The Design Award of the Federal Republic of Germany (Designpreis der Bundesrepublik Deutschland) is the official design award for Germany presented by the German Ministry for Economics and Technology. The award was given for the first time under the name "Federal Award for Good Design" in 1969 and thereafter every two years. Since 2006, it has been called the Design Award of the Federal Republic of Germany and is given for outstanding achievements in the fields of product and communication design, and to a personality in the design sector. Since 2012, the German Design Council (Rat für Formgebung) hosts the German Design Awards, which honour innovative products and projects, their manufacturers and designers in the German and international design sector. Only those formally nominated can take part in the competition. The evaluation criteria for nomination include the overall concept, sustainability, aesthetics, durability and functionality, amongst other things. 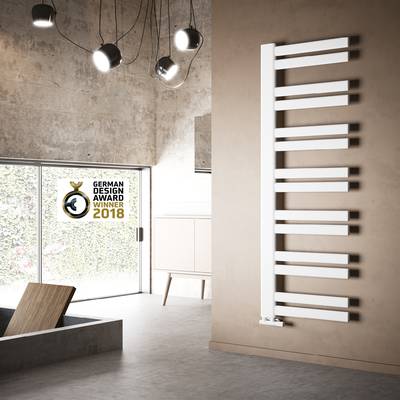 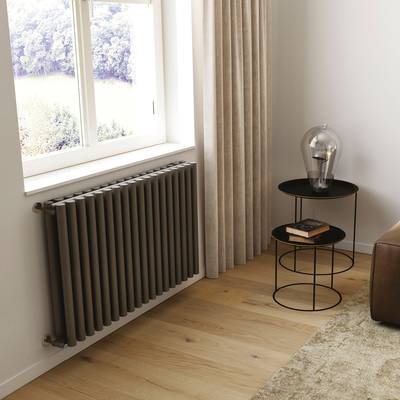 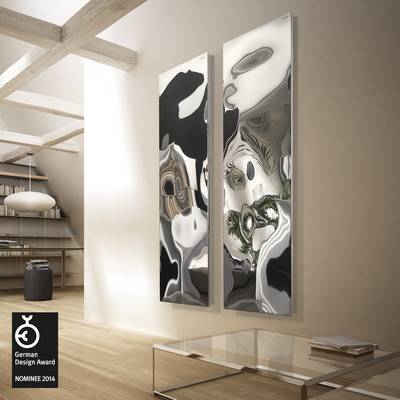 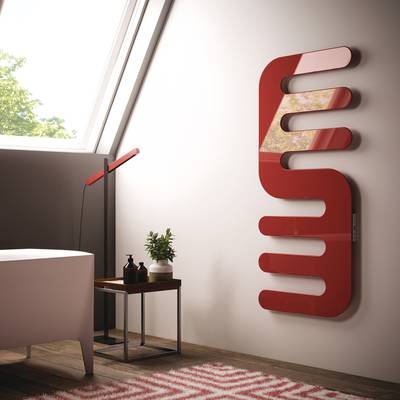 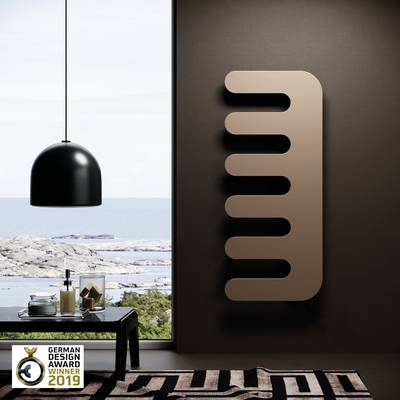 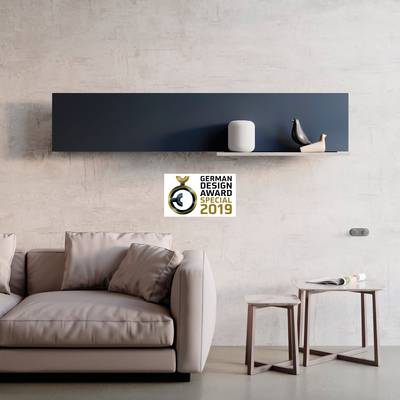 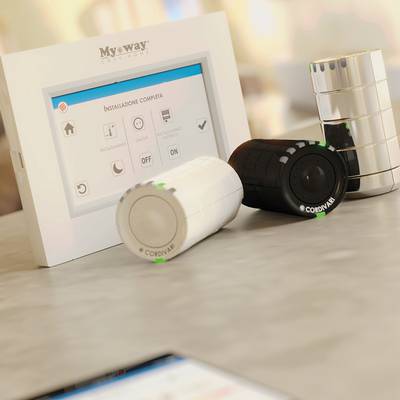 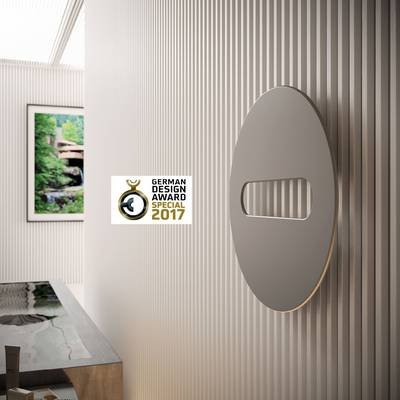 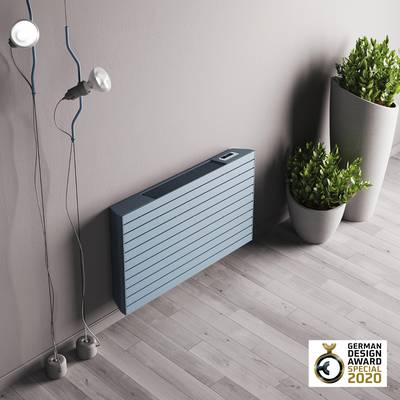 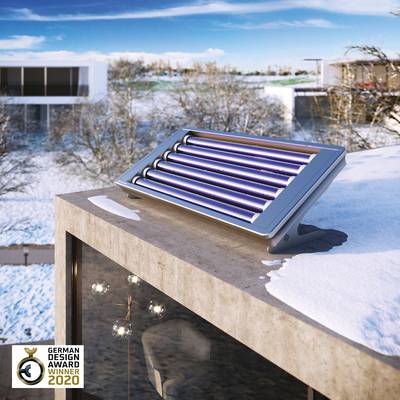 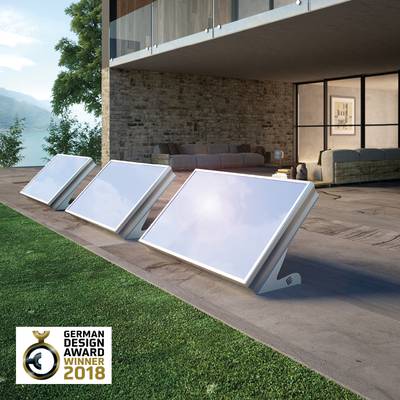 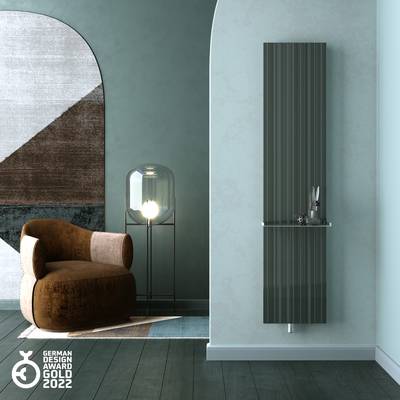